Martin V. Riccardo Presents VAMPIRES: The Creatures of the Night at the Palos Park Library, 10/24

Join Mr. Riccardo as he conducts a presentation exploring the mysteries of the vampire in legend, fantasy, and fact. Many aspects of the undead are covered, including the origin and history of vampire beliefs, ancient lore of blood and the restless dead, and the attraction of the vampire in literature, movies and popular culture. 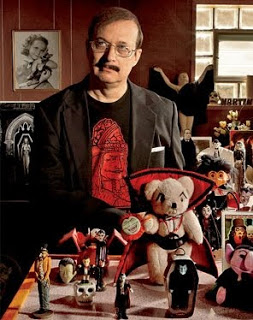 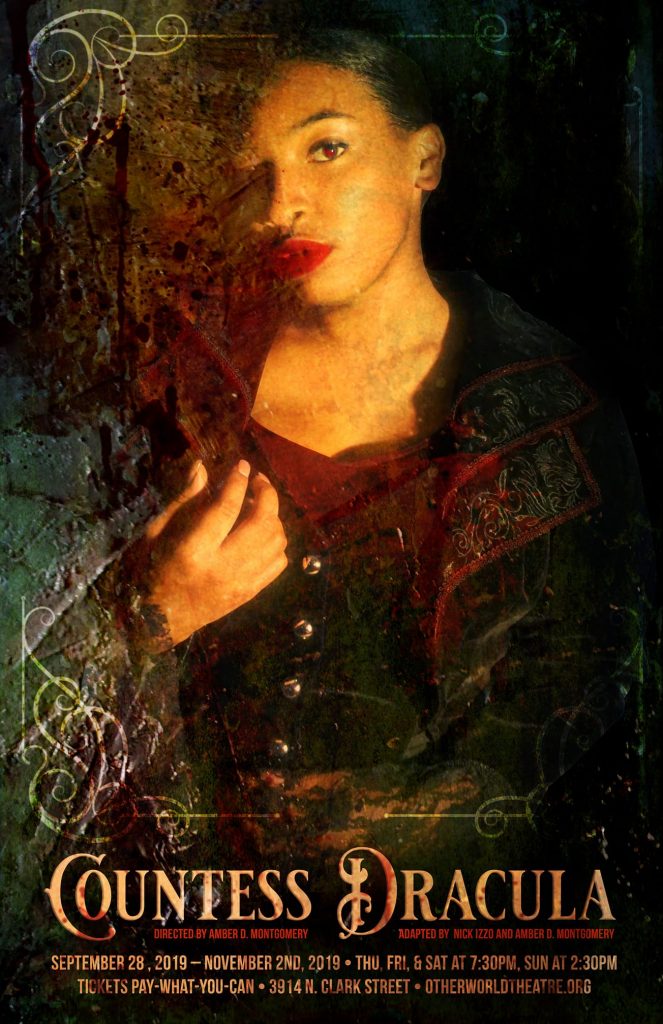 This re-imagining of Bram Stoker’s classic novel throws our expectations out of the window and establishes Countess Dracula as much more than a monster in her story. While Otherworld Theatre’s adaptation takes place in the same time period as the original novel, the play has been transports us across the pond to post-Civil War America. The title character becomes more hero than villain, as an African American woman navigating the complexities of her own power and those around her. The production offers inspiring diversions from the classic story we all know while still offering an action-packed bloodbath that will quench any horror fan’s thirst.

This show uses haze machines as well as copious amounts of washable stage blood. This is an immersive show so audience members are encouraged to accept a poncho at the box office if they don’t want to wear a little blood home with them.

All wickets are pay-what-you-can but advanced reservations are encouraged, as seats are limited.

More about Otherworld Theatre at https://www.otherworldtheatre.org

Music Box of Horrors at the Music Box Theatre, October 19-20!

Once again, the chilling air of October signals the return of THE MUSIC BOX OF HORRORS, our annual 24-hour frightfest of the most terrifying, pulse-pounding movies you’ll ever see. Additional Films, Special Guests, and more to be announced!

– Dir. John Hancock in Attendance for a Post-Film Q&A

– Dir. Neil Marshall in Attendance for a Post-Film Q&A

Between films, check out the excellent Vendors, Guests, & Food Trucks in the Music Box Lounge, including:

Taco in a Bag

Blvd’s Month of Horror at the Hollywood Blvd Cinema in Woodridge! 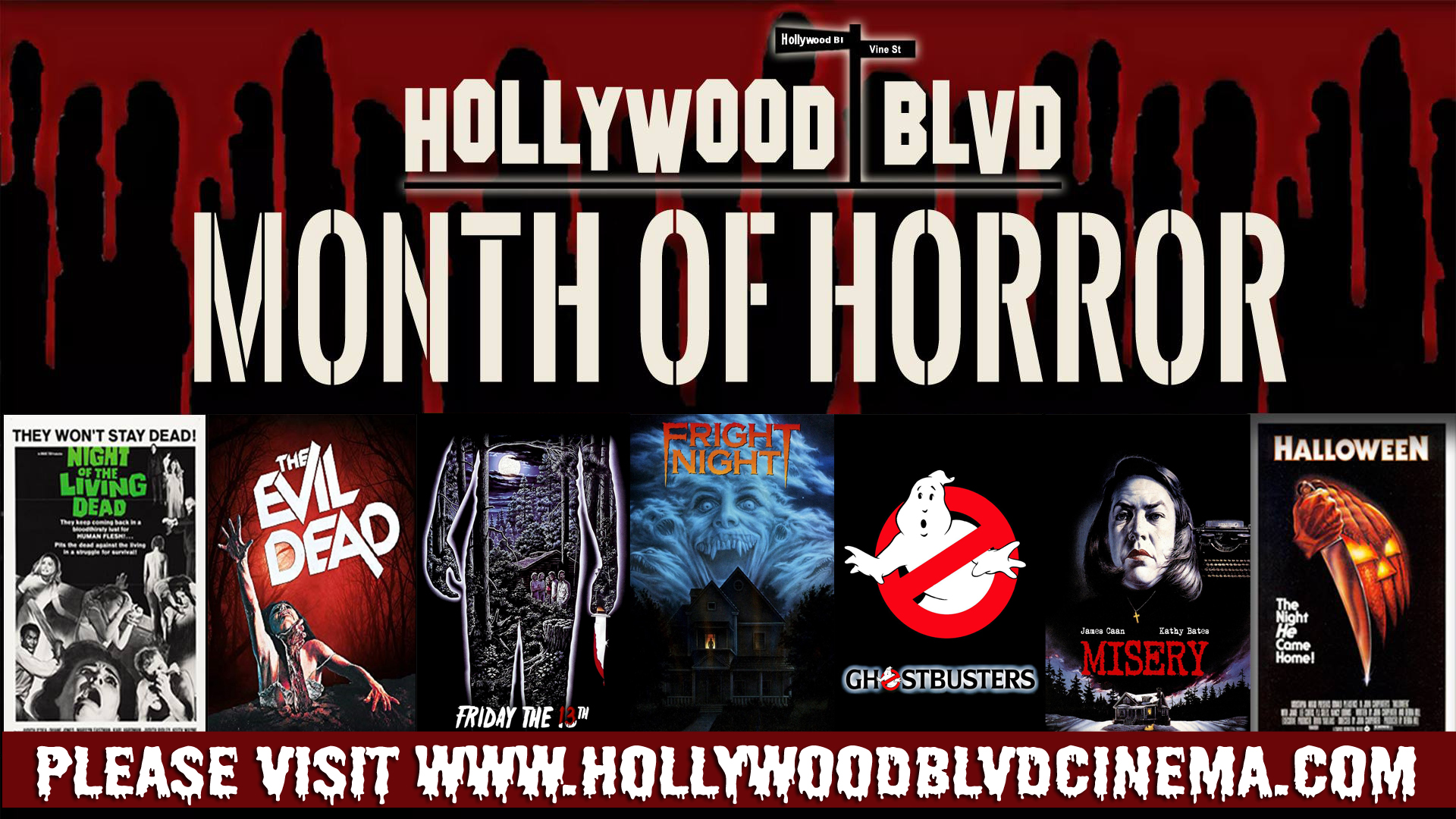 Ghoulish Mortals and Film Festival Flix are proud to present Horror Film Fest 2019! Three days of some of the creepiest independent horror movies from around the world! Starting Friday September 27th at 8pm and ending on Sunday September 29th!