It’s winter in Chicago and Billy Cochran (Dylan LaRay) can’t stop alienating the people around him. His mother Gina (Lynn Lowry) is in and out of the hospital and her mind is breaking down, caught between her glory days as a Southern belle and her current state of decay. One night, Billy gets an unexpected visitor: a rat that springs out of his bathroom and bites him. At first, everything seems okay. Billy comes home, drowsy from the tetanus shot, and bonds with Gina’s lovely new caregiver Myra (Jess Paul). Then the rat fur appears. It grows out of Billy’s skin, then goes away like it was never there. The more Billy looks in the mirror and scratches, the more he’s forced to face the unthinkable: he might be turning into a rat. Billy is plunged into a waking nightmare where he slowly discovers the truth about himself as he unleashes the ferocious depths of the human and rodent soul.

For more information about the film, visit https://www.facebook.com/fangmovie! 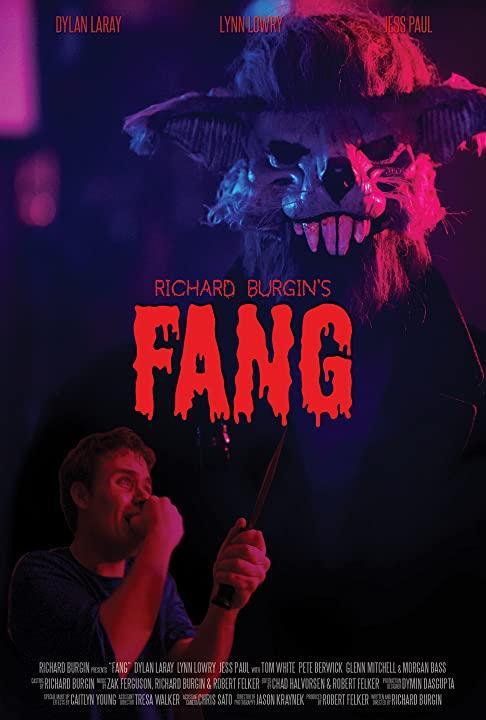