Dream Theatre Company presents Olive and the Mouse Spider King and will be performed Thursdays through Sundays at 8:00 pm from March 31st through April 17th at 5026 N. Lincoln Ave., Chicago, IL 60625.

Olive Bean Hester is a lonely and friendless girl with a dangerous imagination, who prefers nightmares to happy dreams. So when the candles burn out onher 16th birthday, her nightmare becomes reality and that secret wish damns her to the worst fate that her powerful imagination could come up with. All shewants is to be left alone, but Olive is soon whisked away to the underground world of the Dreamchild Neverists, a broken place that is being torn apart,and meets other inhabitants whose fates and wishes may not be so different from her own — but perhaps Olive is exactly what this world needs. And perhaps it is a world worth saving.

Tickets are $20 and can be purchased at dreamtheatrecompany.com, or make reservations and pay at the door by texting 773-552-8616 or emailing annainthedarkness@gmail.com.

Jeremy Menekseoglu has written over 45 full length plays that have been produced at Dream Theatre Company and in several cities across the countryas well as internationally. He is currently working on a trilogy of novels titled DREAMCHILD NEVERISTS of which this play is an adaptation of the firstbook. He is the founder and artistic director of Dream Theatre Company where most of his work has been presented as world premieres. 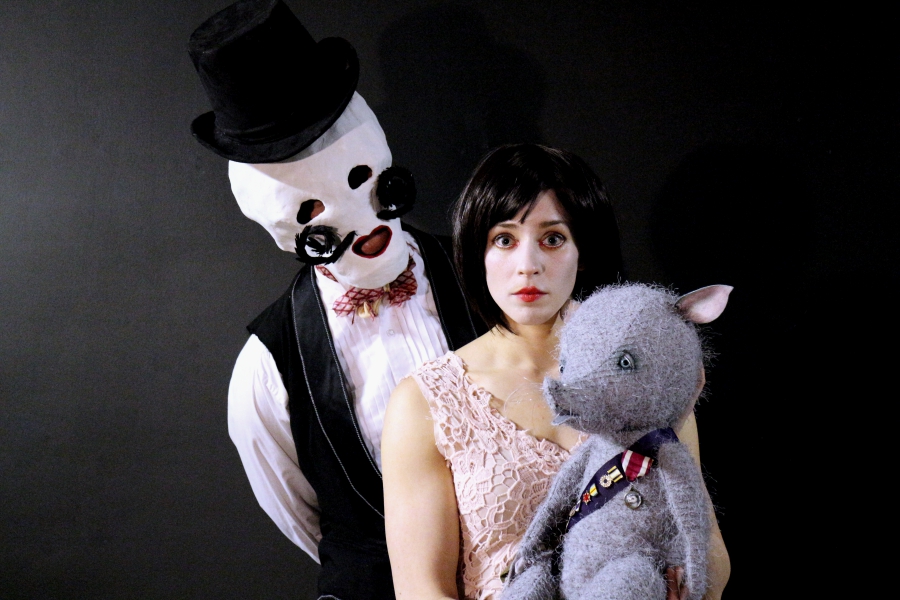