Hardcore Hearse Club & Oddities Market Present: The 5th Annual St. Valentine’s Day Massacre Horror & Oddities Market! Check out over 50+ vendors as they bring you oddities and creepy merchandise for your dark heart’s desire! Great gifts for all of your creepy Valentines! 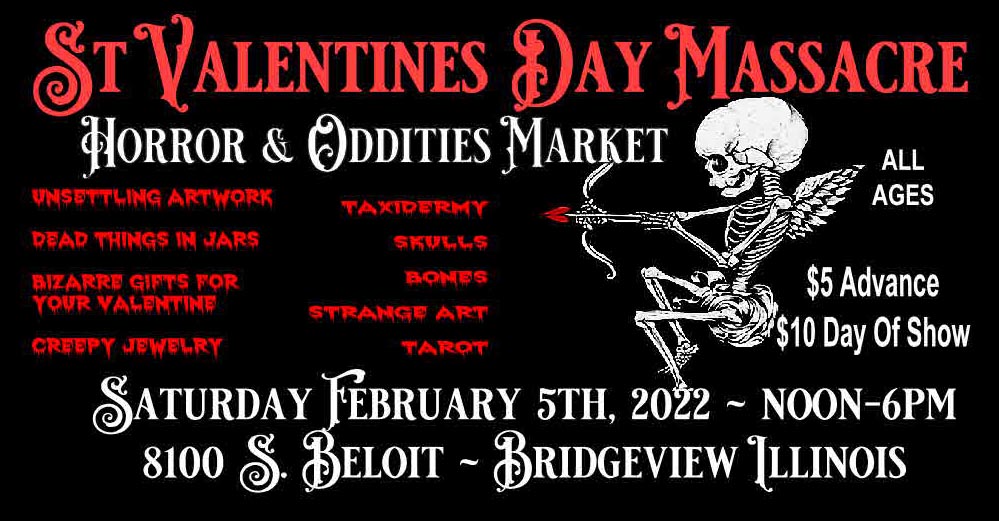 The Boulet Brothers DRAGULA Season 4 Tour is coming to The Metro on May 12!

Expect the top four supermonsters from the season alongside The Boulet Brothers for a night of Drag, Filth, Horror, and Glamour for this extravagant performance! 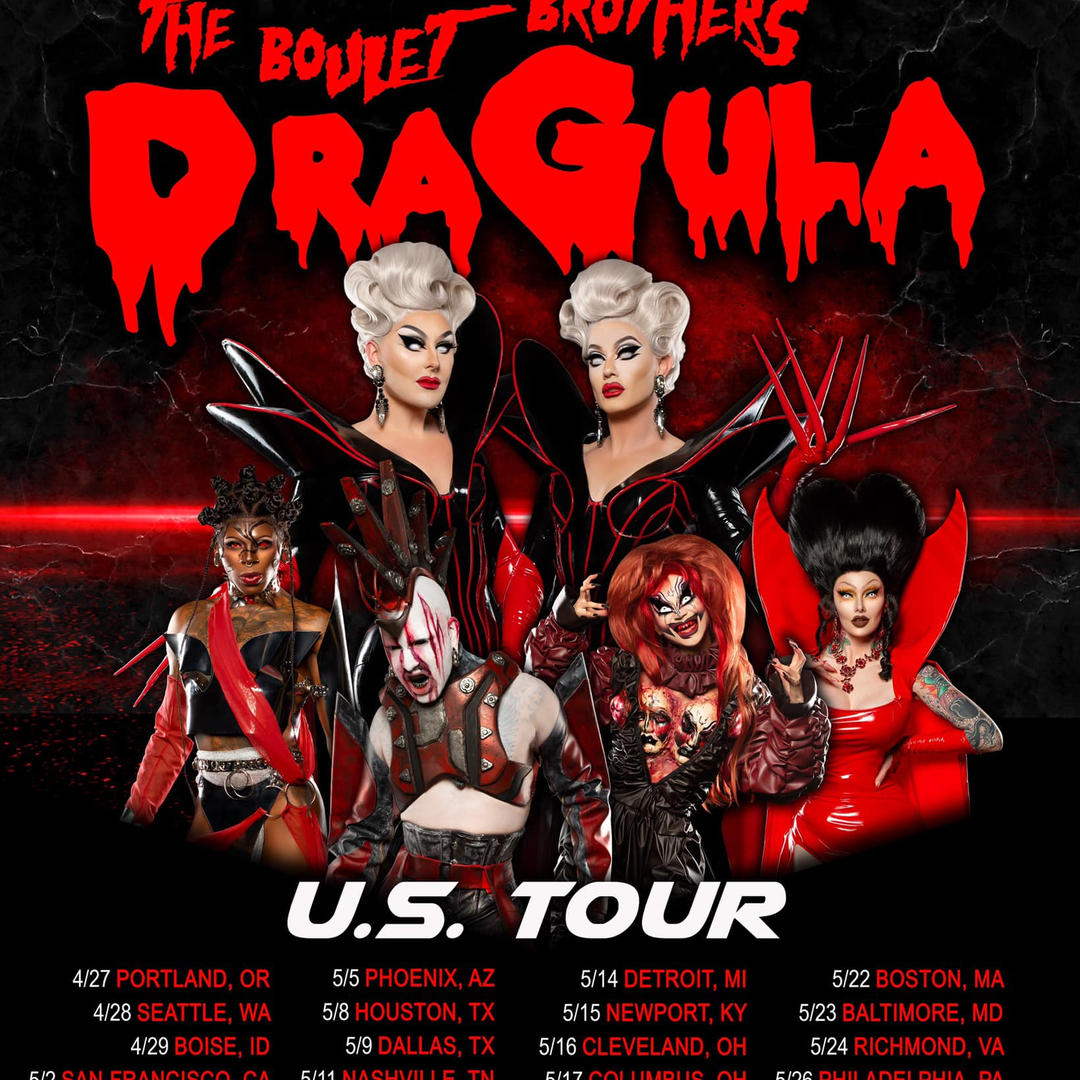 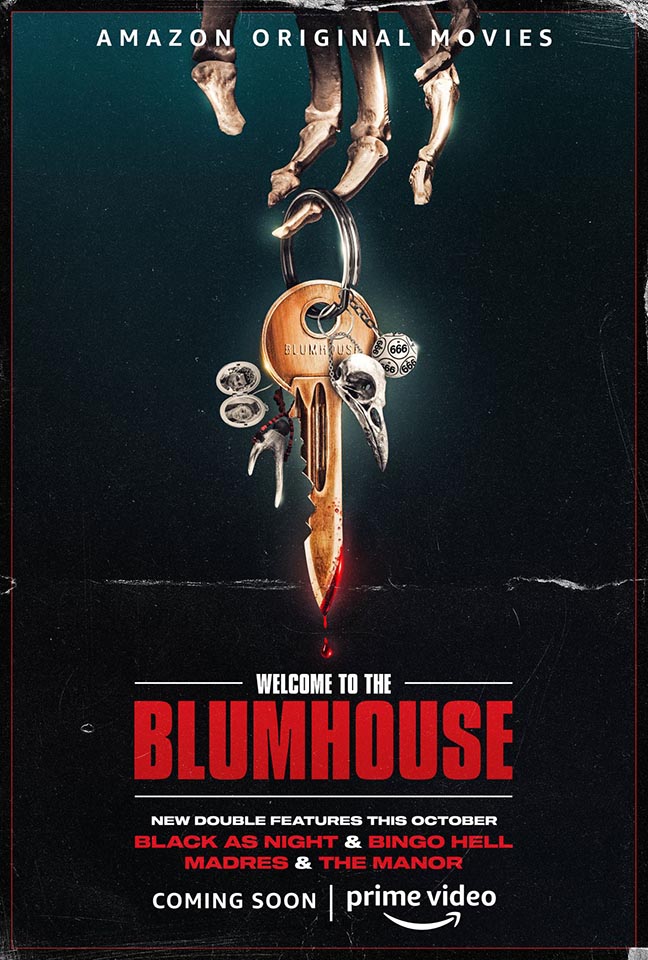 The 22nd Annual Chicago Horror Film Festival will be taking place online for the 2021 season due to the ongoing pandemic. 40 Films and 10 Screenplays will be selected and made available for two solid weeks in our online event!